New technologies come to the rescue of mining 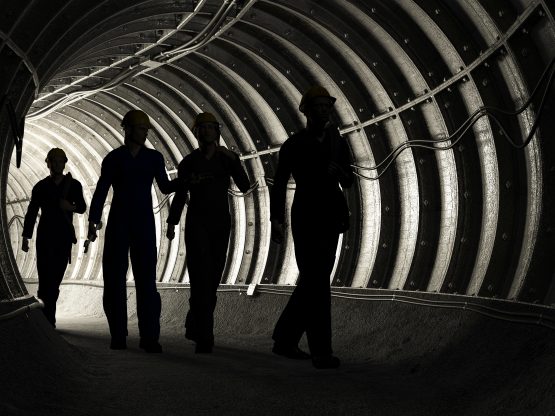 There may be hope for the mining industry yet. Picture: Shutterstock

The mining sector is dragging itself into the digital age to rescue itself from years of bloodletting. The commodity boom years camouflaged all manner of inefficiencies that are only now being addressed.

When the cash was pumping, there was little incentive to innovate. There’s nothing like looming disaster to sharpen the mind and invent better ways of doing things. The end of the commodity boom eight years ago was the kick the industry needed.

Mining houses are shedding their image of dust and dynamite with new technologies intended to improve operational and financial performance, as well as safety.

Remote-controlled drones are already widely used for aerial surveying of opencast mines, but are also being used for mine security. This is becoming vital in curtailing illegal mining, which is estimated to siphon R7 billion a year from the SA metals and diamond sectors, according to the 2017 edition of SA Mine, published by PwC.

Read: The most dangerous job in the world

The biggest cost in mining is labour, accounting for up to 60% of expenses in deep-level mines. The long-touted automation of deep-level mines has had a potted history, often delivering disappointing results at great cost. There’s also resistance to automation if it results in job losses.

Virtually every aspect of mining has been thrust under the microscope to squeeze an extra percentage or two of improvement in yields. “Up to 85% of your costs in mining are expended underground,” says Dr Gerhard Overbeek, long-time mine researcher and head of metals recycling group Golden Pond 67. “This is where most of the technological innovation is happening.”

Undergound mines rely on mine hoists to get manpower to the workface, and ore to the surface. Hoists must be fast, reliable and safe. Eight of the ten deepest mines in the world are in SA, operating at depths of up to 4kms, and rely on fail-proof hoists to keep the mines operational.

“There have been huge advances in hoist technology over the years, mainly focused around the area of safety,” says Bret Green, engineering director at HND Drive Systems, which specialises in hoist electronics. “For example, you cannot have the lifts suddenly slam on the brakes if there is a power cut. You have to have back-up break controllers and other safety features built in. These are critical to the mine’s ability to operate, so they must be able to function with a very high degree of reliability. Newer hoist systems make much greater use of electronics, which are safer and in some instances cut power usage by half.”

South African companies are often at the forefront of technological breakthroughs. Earlier this year JSE-listed Master Drilling unveiled its new mine tunnel borer that requires no blasting, and delivers faster access to ore bodies than with existing boring methods. It’s been described as game changing technology in terms of costs, speed and safety. 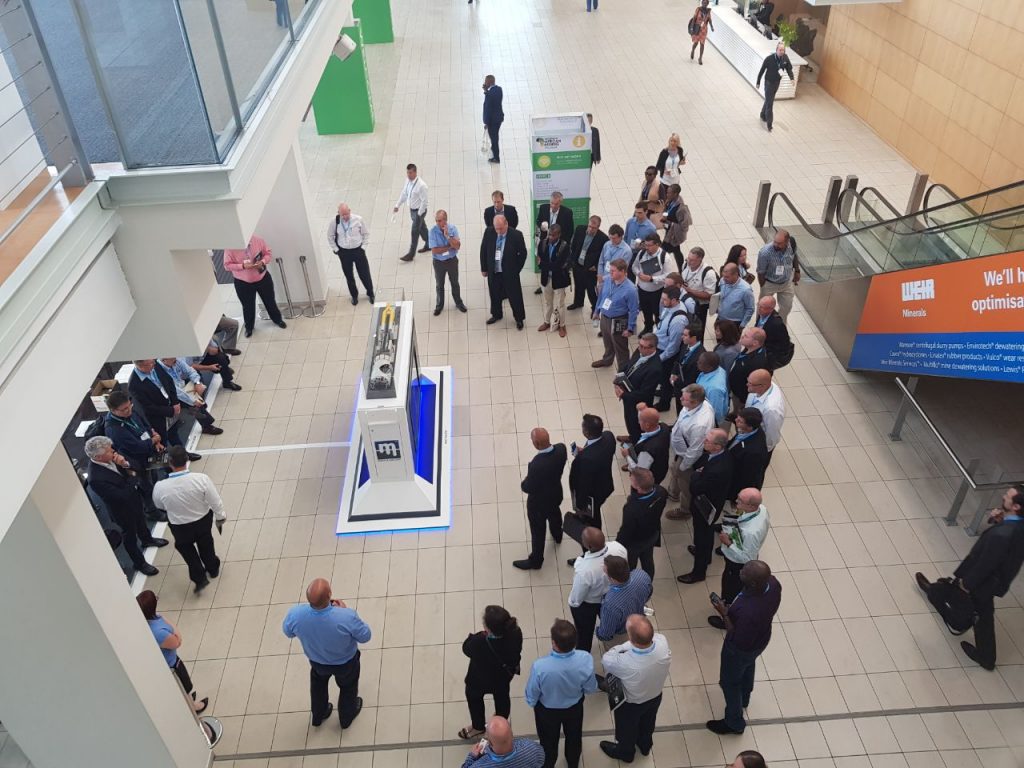 3D metal printing is another innovation creeping its way underground. Mines are finding that it is quicker and cheaper to print parts for machines on demand than to purchase them from outside suppliers. Machine downtime is a huge cost in terms of lost production, and mines have developed analytical systems that predict which parts are likely to fail, and when. With this information they are able to print replacement parts in advance.

According to SA Mine, some of the new technologies include autonomous drilling, driver fatigue monitoring, and collision awareness systems for mine vehicles and trucks. Other technologies on the radar include machine learning, virtual and augmented reality, artificial intelligence, smart sensors and robotic process automation.

One area where mines are focusing attention is in the area of minerals recovery. Billions of rand have been invested in process plants for the recovery of gold and PGMs in SA, but still inefficiencies exist.

Mintek has been playing a leading role in optimising these processes in real time to deliver improved yields, making adjustments to the manner in which the plants are operated using sophisticated process-control algorithms to get the best possible recovery. “The beauty of this technology is that it is not very capital-intensive, it just requires some intelligence to be applied to the existing plants,” says Paul Brereton-Stiles, manager of Mintek’s measurement and control division.

The Tharisa PGM and chrome mine in the North West achieved a staggering 10% improvement in yield after applying Mintek advanced process-control technology. Randgold Resources, which recently announced a sterling set of results, was an early adopter of the same technology. It piloted the Mintek technology at its Loulo-Gounkoto mine, then rolled it out to its other operations.

For seven years in a row, Randgold has increased its gold production and reduced its total cash cost per ounce, in large measure because of its pioneering approach to innovation.

Another fascinating technology on the horizon – and one where SA has a natural global advantage – is using solar energy for industrial heating. Lina Hockaday, a senior engineer Mintek’s Pyro-metallurgy division, is working on technology that will use concentrating mirrors to convert and store the sun’s radiation into heat that can be used in the energy-intensive ferro-alloy and steel industry.

“We think in the future we will be able to replace diesel and even coal combustion heating by concentrating solar thermal heat,” says Hockaday. “We’ve teamed up with international partners from Norway, Germany, as well as local universities, and we expect the technology will be available within four years.”

Heat can be captured and stored during daylight hours, using solar salts or ceramic particles as the storage medium. These thermal storage units lose just one degree of heat per day. Hockaday says the Northern Cape is second only to Chile for its year-round sunshine. The technology is 30% to 50% cheaper than diesel per megawatt hour, depending on the process temperature needed, which is a massive saving for industry .

“Our solar energy could become our global competitive advantage. We expect rapid take-up of the technology once it is proven, and could see international companies setting up here to take advantage of our lower energy costs.”

All this suggests it is never wise to write off mining as a dead horse. There may be life in the old nag yet.